When I am out in nature, I have a few words I try my best to live by: Leave No Trace
It’s not that hard. All you have to do is pick up your stuff, throw your trash in proper receptacles, and for Pete’s sake don’t write on historical stuff! 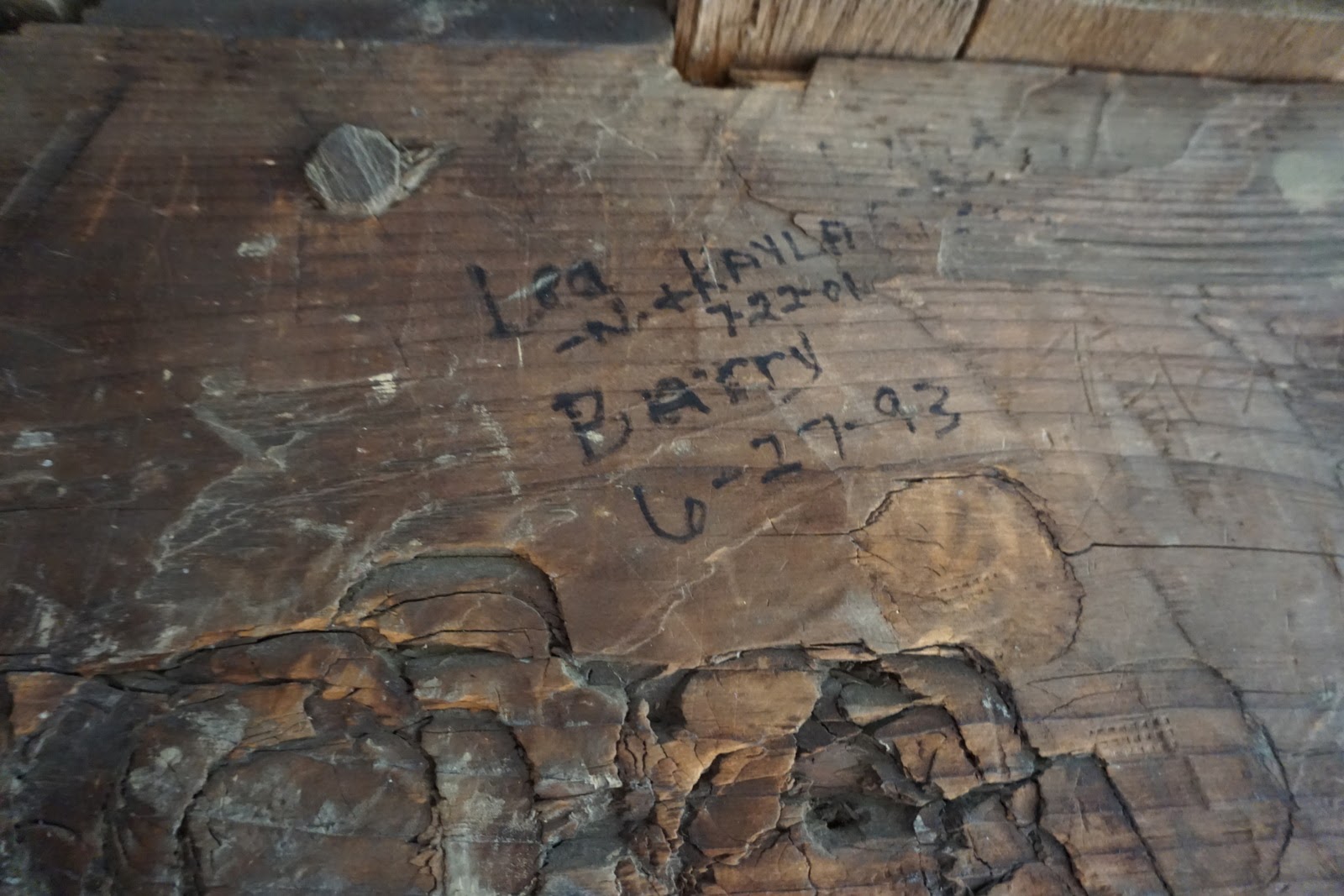 If you have read my previous blog posts, you know that we were just camping in The Smoky Mountains, Cade’s Cove to be exact. It is very important to me that when we are out in nature, we leave it just as we came upon it. It is a lesson I impress on my children because if we don’t teach them, their children will not be able to enjoy the natural world as we have. 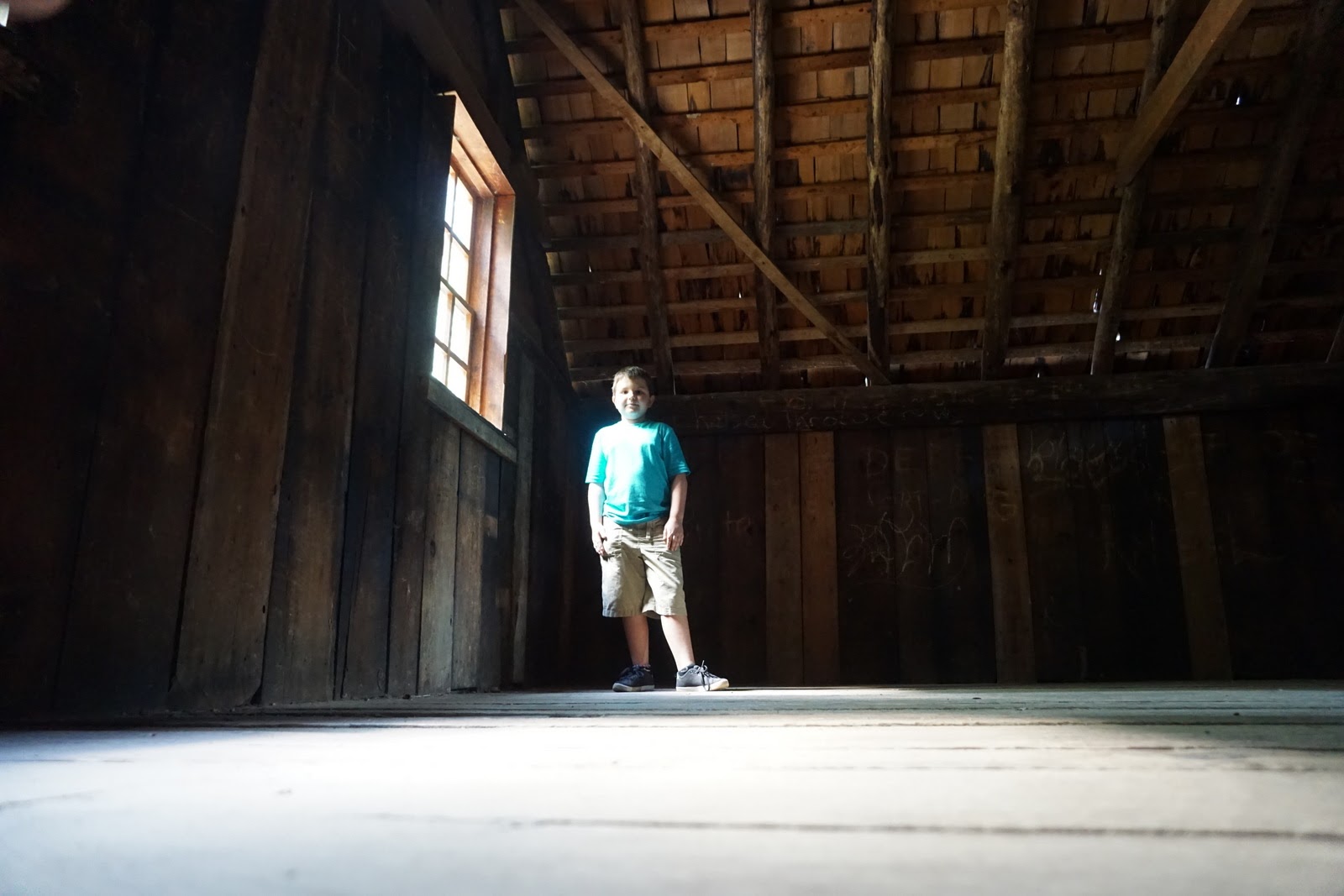 As we were walking through the old structures in The Cove, Jack was totally disgusted by the way people treated it. He pointed out all of the places where people inscribed they love for each other or the fact that they were there. Geeze people…we don’t need or care to know that in 2006 you were visiting this building. It made me sad to have to explain to my son that some people don’t think about what have done. Maybe it is because they don’t think about the things that are around them. maybe they just don’t care. Whatever the reason, it is just unacceptable.

Alright, I will get off of my soap box.
Here are some pictures of the beautiful parts of the National Park. 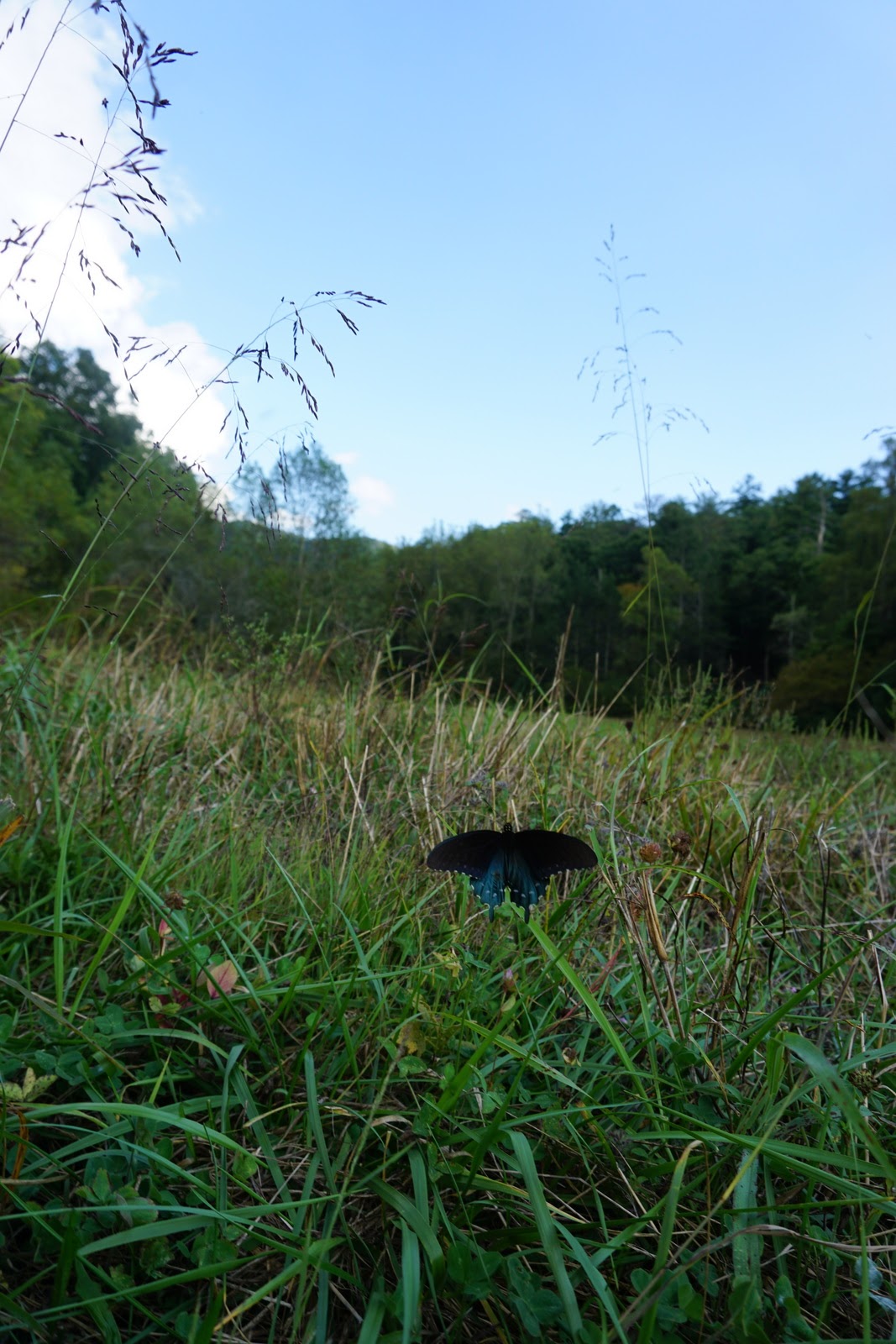 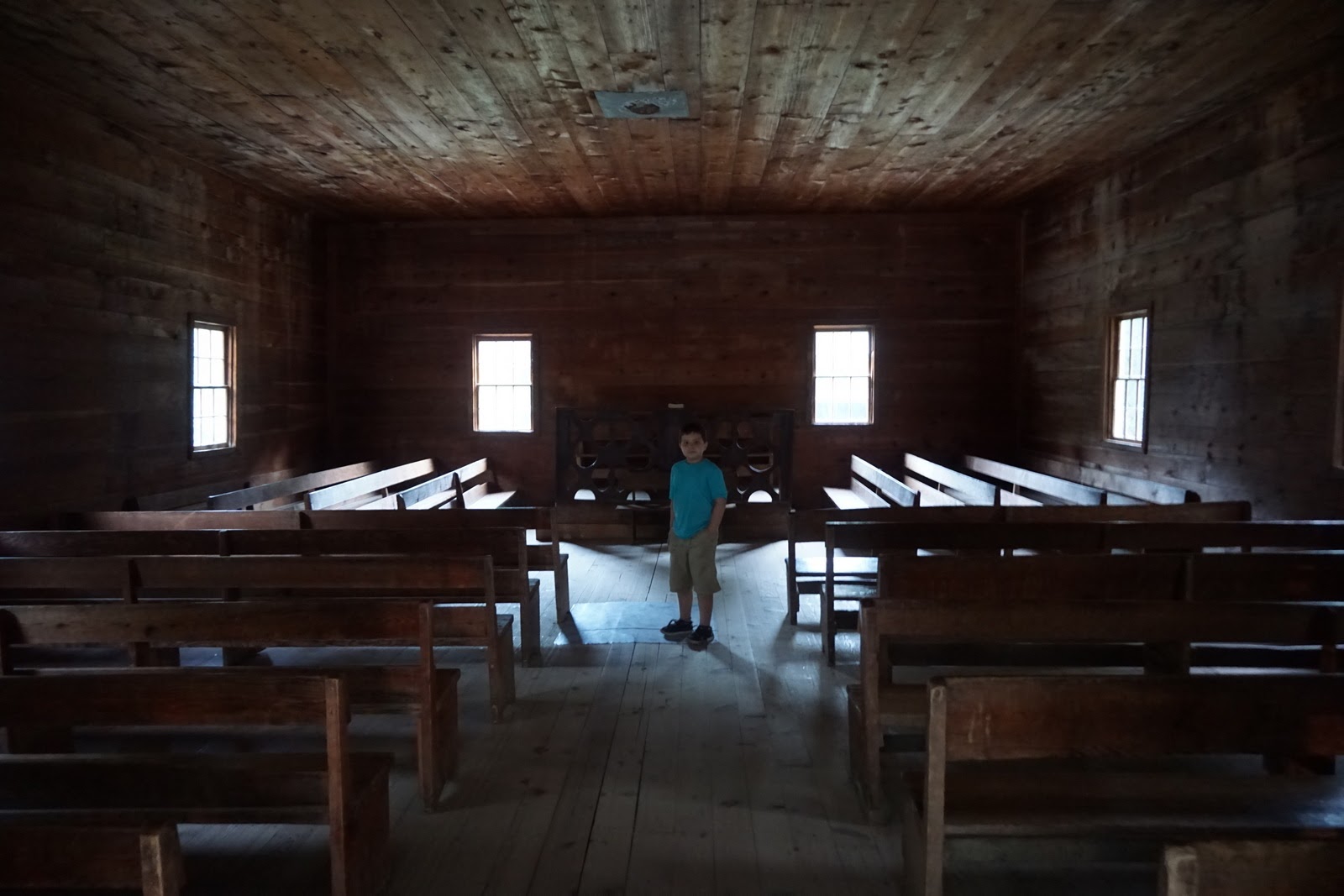 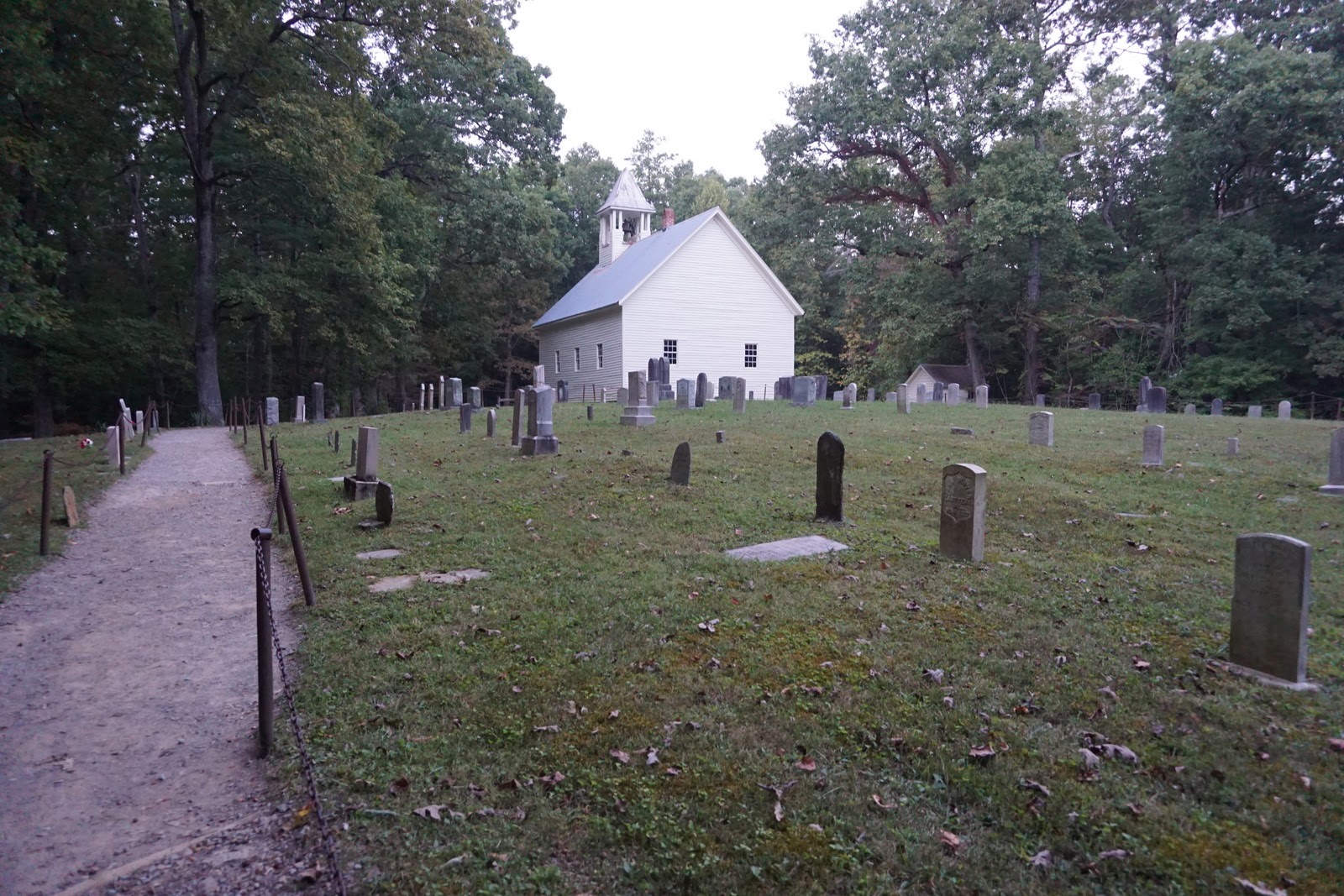 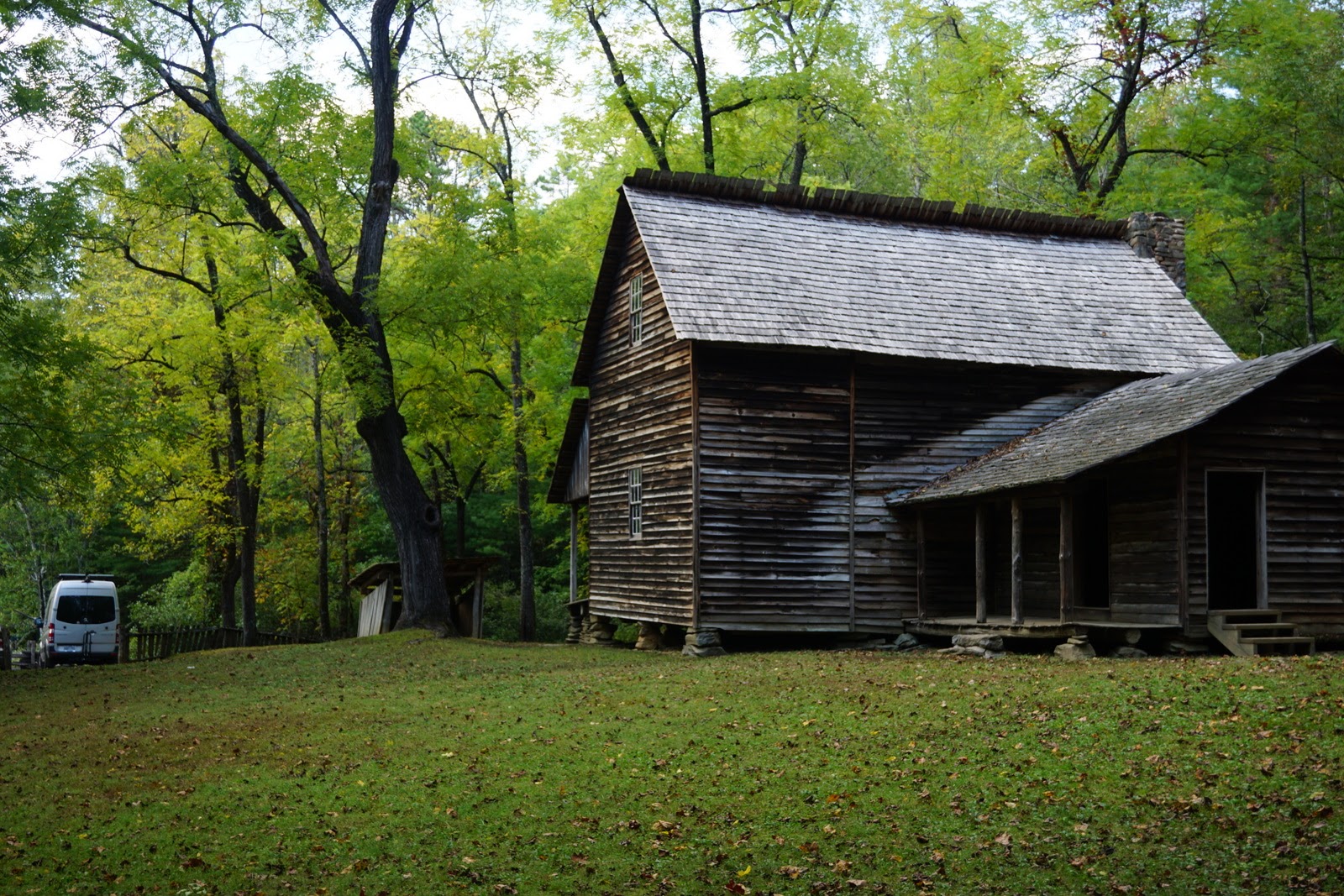 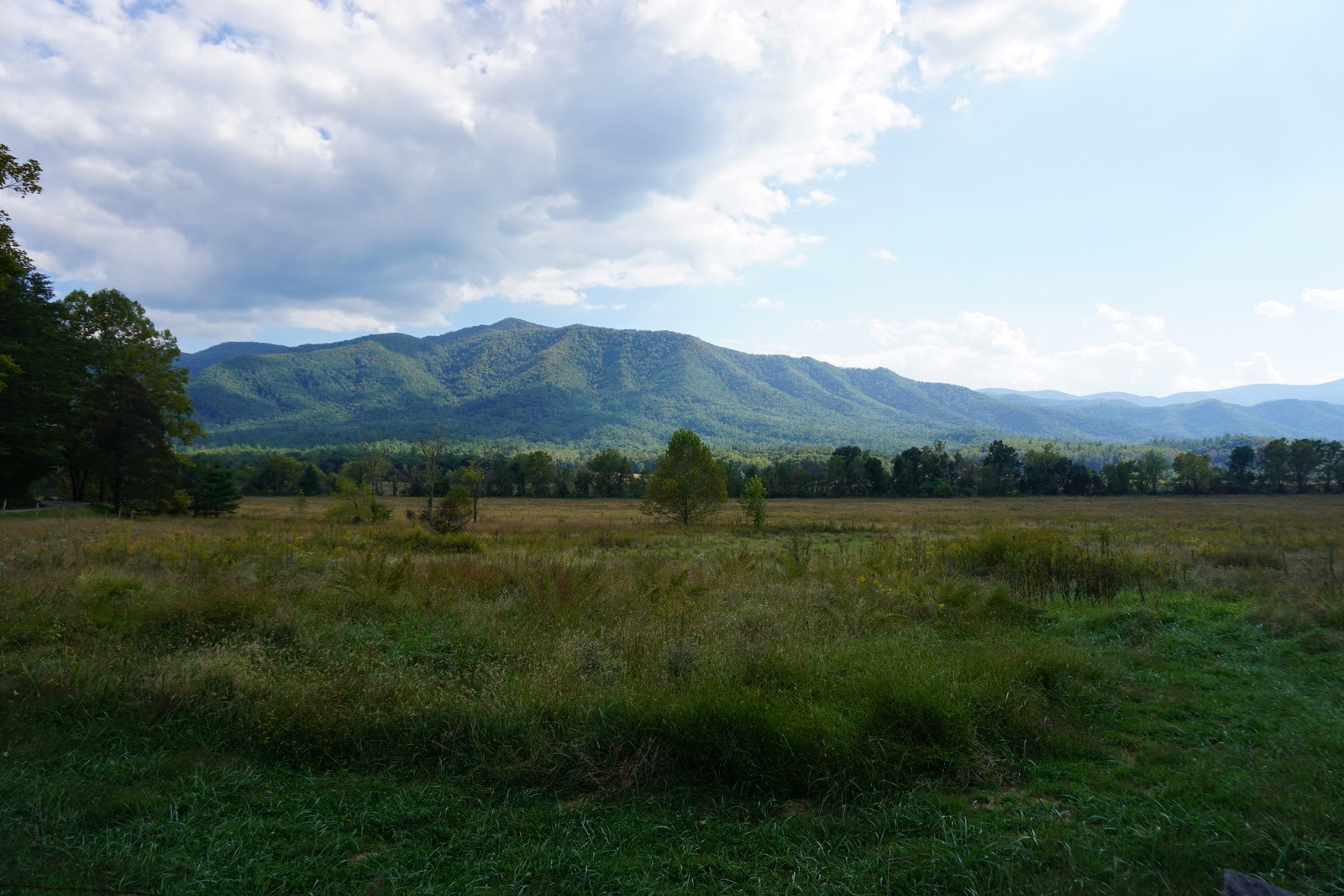 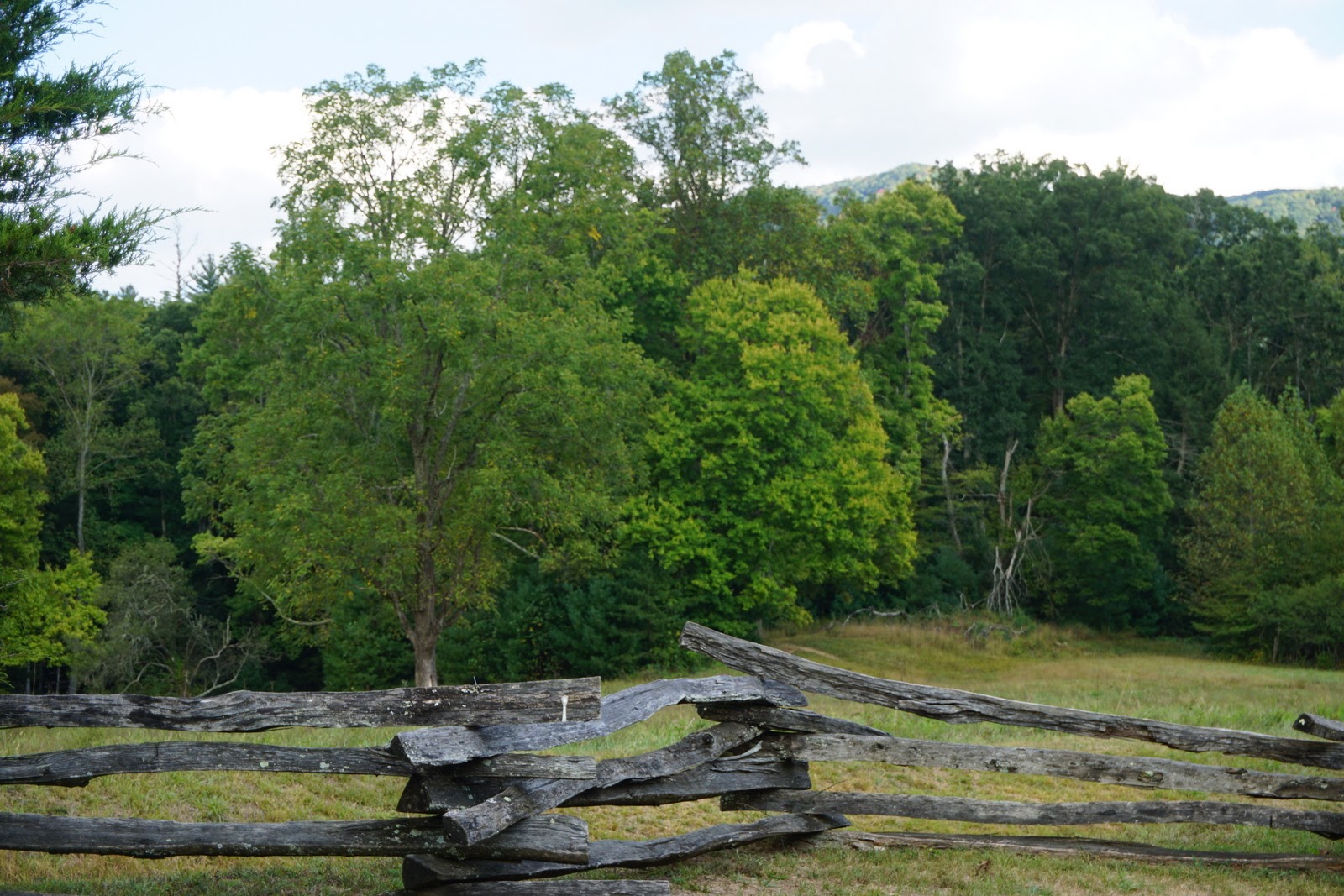